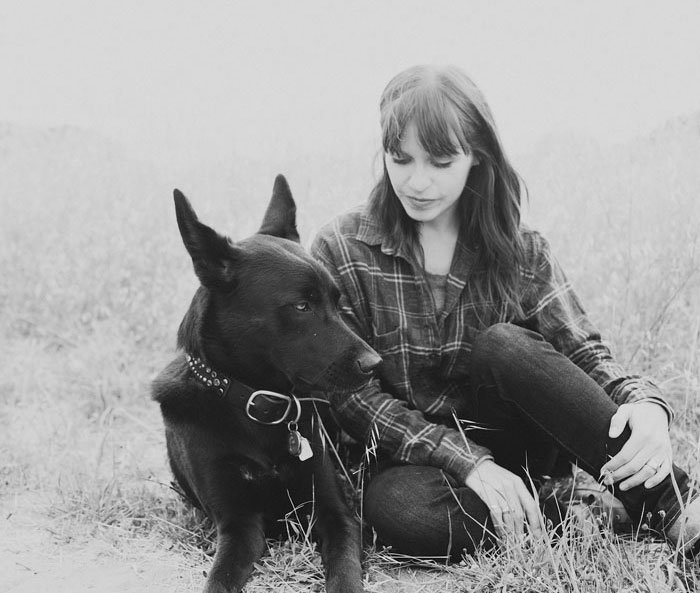 Natalia Martinez wanted this post to start with one important (to her) thing: She’s “Nat” to friends, which means she hopes she’ll be “Nat” to you.

Born and raised in Mexico City, Nat always felt a little “different”. When most of her buddies were singing along to New Kids On The Block, she was likely playing Nina Simone and The Beatles. Embracing “different” as a superpower, quietly and determinedly she moved to Santa Barbara, CA in pursuit of a Fine Arts and Digital Imaging BFA at Brooks Institute of Photography–this is where she met Bill.

She continued her education (ever the overachiever) by getting a Graphic Design BFA at Art Institute of California, San Francisco.

She freelanced for a year, trying on different companies to work for here and there before landing at a full-time graphic design position for The Republic of Tea. Three years later, however, Queen’s “I Want to Break Free” kept playing on repeat in her mind, and decided to take the leap of faith and co-create what would later become The Labs & Co. inspired by a certain black Labrador, named Corbin.

She has been a freelance designer, illustrator, and proud independent creative since 2007.

While volunteering at Marin Humane Society, she embraced her lifelong love of animals and joined Trish King’s Canine Behavior Academy, she is equal-parts dog and cat nerd. She credits this and meeting, fostering and ultimately falling head over heels for a fearful dog named Willow, with learning the language of Canines, what she calls the “single most important tool in my bag.”

Nat is fully bilingual (English/Spanish) and never forgetting her roots, has been very proud to work on projects and campaigns, translating and catering to the Spanish-speaking community.

She has been described by friends as pint-sized phenom with a big laugh and sense of curiosity. A friend of beasts, adorer (and huge advocate) of wolves.

Beyond that of a photographer, illustrator and writer for The Labs & Co., she is an introverted bookworm, avid hiking enthusiast, lover of ice cream, whiskey and tequila.